White PaperDome vs. The US Air Force

What would happen if the US Air Force dropped a laser-guided 5,000 lb. bunker-buster bomb on a steel-reinforced concrete dome?

This dome was built by a sister company in Iraq using Dome Technology’s patented thin shell dome construction methods. The GBU-28 Deep Throat 5,000 lb. laser-guided bunker buster bomb initially punched a “skylight” in the top of the dome, but did little other damage to the dome shell after it detonated inside, although it blew out the doors and totally destroyed the interior architectural features. The exposed twisted metal hanging from the roof interior is not dome rebar, but post-installed steel reinforcing that once anchored the interior architectural features. 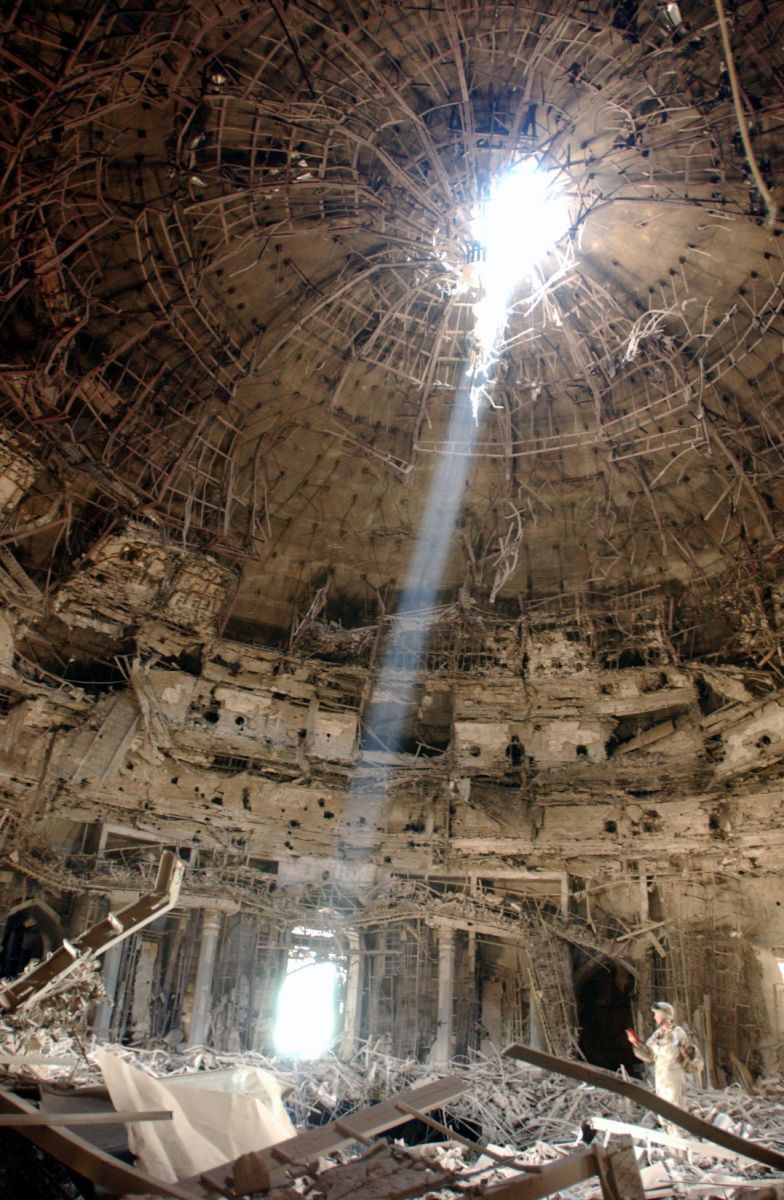 Image 1.1: BAGHDAD, Iraq (AFPN) — A member of the Combined Weapons Effectiveness Assessment Team assesses the impact of a precision-guided 5,000-pound bomb through the dome of one of Saddam Hussein’s key regime buildings here. The impact point is one of up to 500 the team will assess in coming weeks. (U.S. Air Force photo by Master Sgt. Carla Kippes, 1st Combat Camera Squadron, 621st Air Mobility Operations Group)