American Business Continuity Domes, Inc. and Dome Technology, the U.S.-based alliance that develops and builds disaster-resistant, steel-reinforced thin-shell concrete domes, will build the new Fine Arts Center for the city and school district, according to a news release. 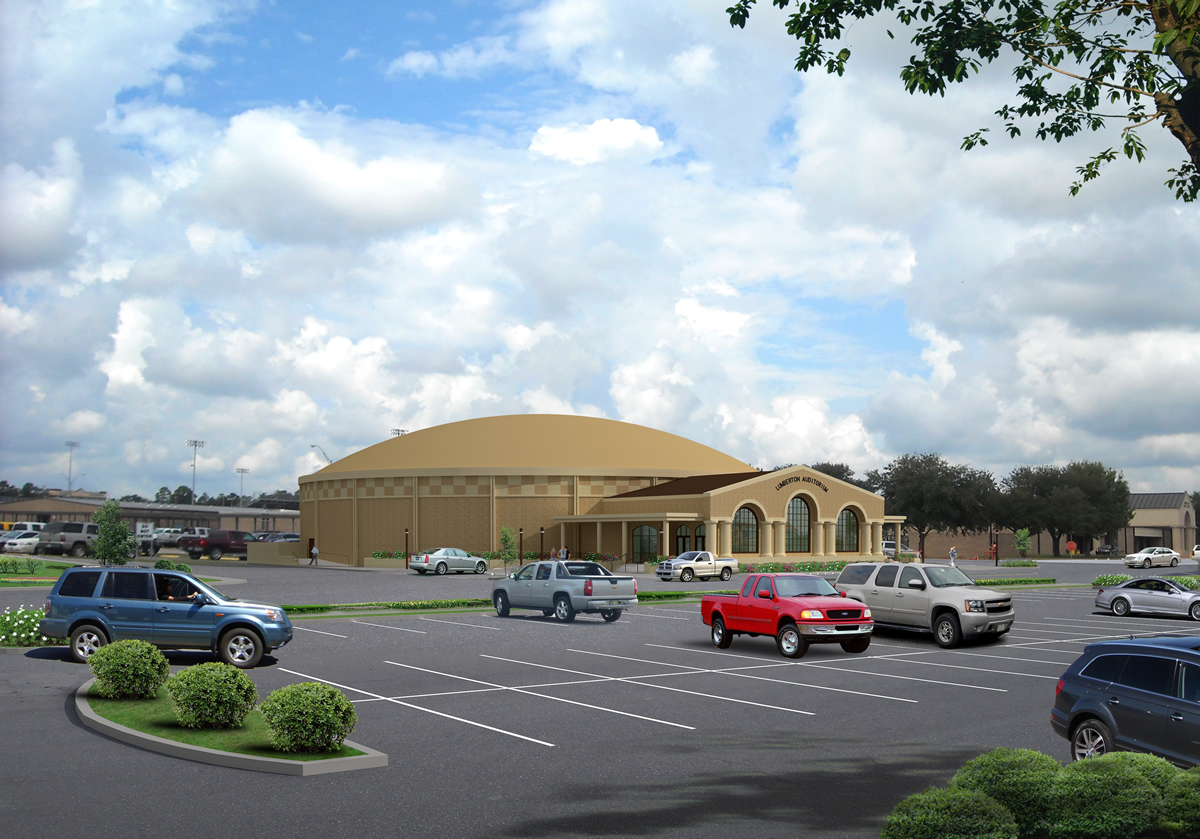 The dome is expected to be complete in July and the entire 25,447-square-foot project is anticipated to be done sometime during the summer of 2014.

The Fine Arts Center will have room for a 1,500-seat auditorium or convention center. The center will double as a safe room with a capacity for 1,133.

The dome is being built through the Texas Safe Shelter Initiative under the direction of the Texas Department of Emergency Management, funded through the Hazard Mitigation Grant Program.

The dome is designed to protection from hurricanes, tornadoes, earthquakes and fires.

According to the release, the team, which includes ES2 Engineering, worked with Lumberton’s officials on the design, engineering and construction.